If you’re a homeowner in Pennsylvania, it’s important to understand what an exclusion is on your home insurance policy. An exclusion is a type of coverage that is not included in your policy. This means that if you have an excluded item and it’s damaged, your insurer will not provide any compensation.

Exclusions on home insurance are typically for high-risk items or events such as natural disasters or flood damage. Your home insurance policy may also exclude certain types of appliances, such as a trampoline or swimming pool. Lack of maintenance or wear and tear may also void coverage.

It is important to review your policy carefully and understand what is and isn’t covered. If you have questions about insurance exclusions in Pennsylvania, the i.e. Insurance team is here to help with this guide.

What are common exclusions in Pennsylvania? 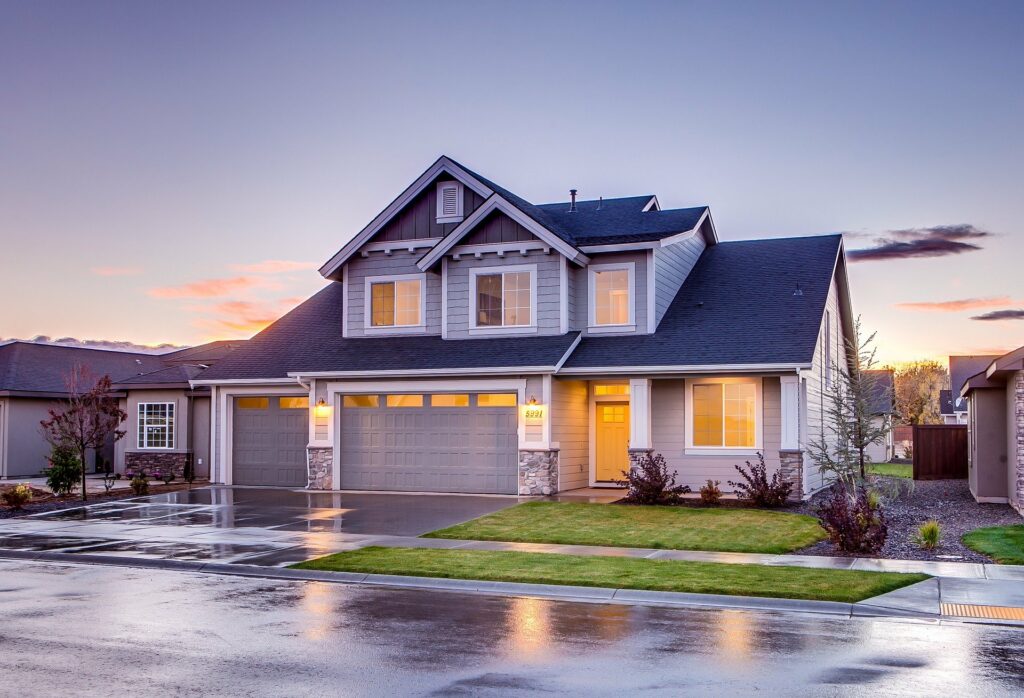 The fine points of what could be covered or not will depend upon the particular details of a home insurance policy. The exclusion could vary due to the differentiation in state laws. Here’s what Pennsylvania’s insurance law says about it:

Exclusions for Aggressive or Dangerous Dogs

Pennsylvania law states that owners of dangerous dogs must maintain a liability insurance coverage of at least $50,000. However, according to a provision passed in 1990, home insurance companies are prohibited from showing any discrimination towards a specific breed and would exclude coverage for all dangerous dogs.

A dog is defined as dangerous if it has attacked or injured a human being without any provocation, used in a crime, or killed any other domestic pet.

Generally, any kind of loss caused by ground movements, such as earthquakes, sinkholes, and landslides, is not compensated under the home insurance policy in Pennsylvania. However, you can purchase separate coverages for each disaster, which your insurer can help you buy for an additional fee.

Exclusion for Flood or Water Damages

This exclusion is in place to prevent policyholders from making excessive claims on house damage which they could prevent from happening.

Other kinds of exclusion for water damage include overflow or backup from the sewer system, sump pumps, or drains, but a separate endorsement is available, which the owner could purchase.

Exclusion for Wear and Tear

Taking care of the house, such as replacing its worn-out roof and floorings and fixing the water leakage from plumbing, is the homeowner’s responsibility. If they fail to do so, the house can fall into disrepair, and repair costs can be expensive, which the owner won’t be able to claim from their standard policy.

Home insurance policies are not meant to be a maintenance or warranty plan for home owners, but to provide coverage for things like theft, wind, fire, or explosion; things that are sudden and accidental losses. In case a homeowner inflicted damage on their own home and then filed a claim for it, they could be charged for trying to commit insurance fraud.

Infestation of pests and vermin in a house could be caused by termites, mice, bedbugs, etc., and often the standard policy doesn’t cover it. Eradicating infestations and after fixing the house will be labeled as part of house maintenance and won’t include coverage. There are also two kinds of exclusions:

One is where infestation damages the things already covered by a homeowner’s standard policy, and the second one is where covered issues cause the infestation. In the second case, the insurer may pay for the damages. 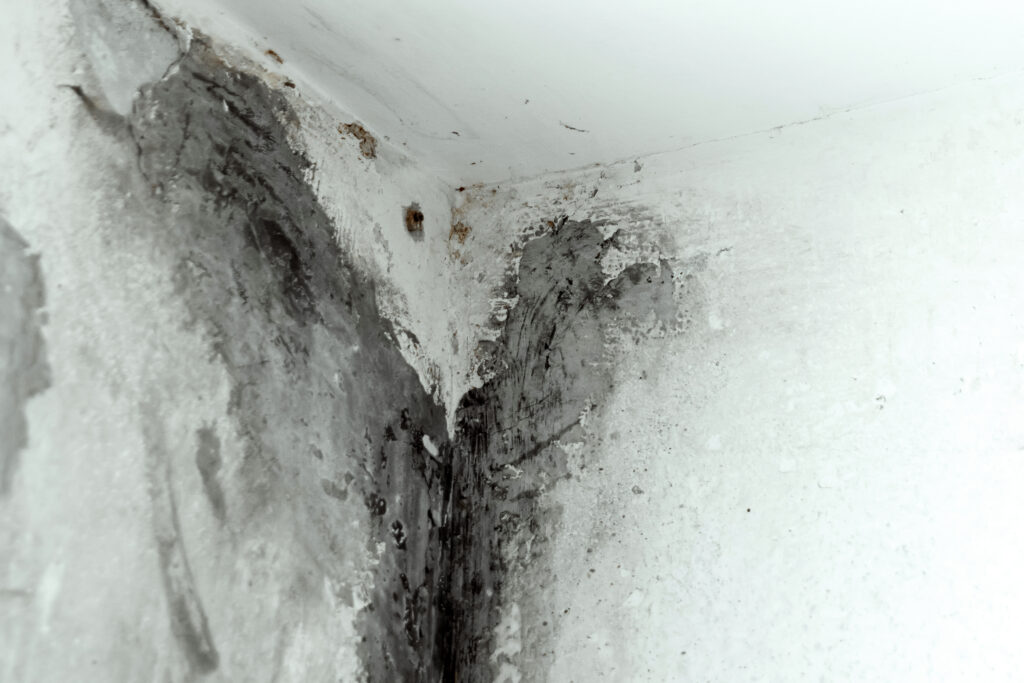 The root cause of damage from mold could vary, and so does its coverage. It’s pretty challenging to determine the reason behind a mold growing. To get coverage for mold damage, the homeowner needs to prove the cause of mold forming as sudden or accidental, such as a sudden plumbing leakage. But the owner must fix the plumbing quickly.

Otherwise, if it has formed due to poor plumbing maintenance or from long-term leakage, it would be recognized as neglect on the homeowner’s part, and they won’t be able to claim damages.

Some other exclusions include damage caused by nuclear hazards or war. However, nuclear companies will provide their own liability insurance coverage if anything happens, and you live in the affected area of a nuclear plant.  Additionally, acts of war or terrorism may be covered through governmental programs for major disasters.

Furthermore, damage caused by industrial smoke, defective items, or any mechanical fault will not likely be covered by the standard policy.

Do You Have Questions About Home Insurance Exclusions? We are Here to Help! 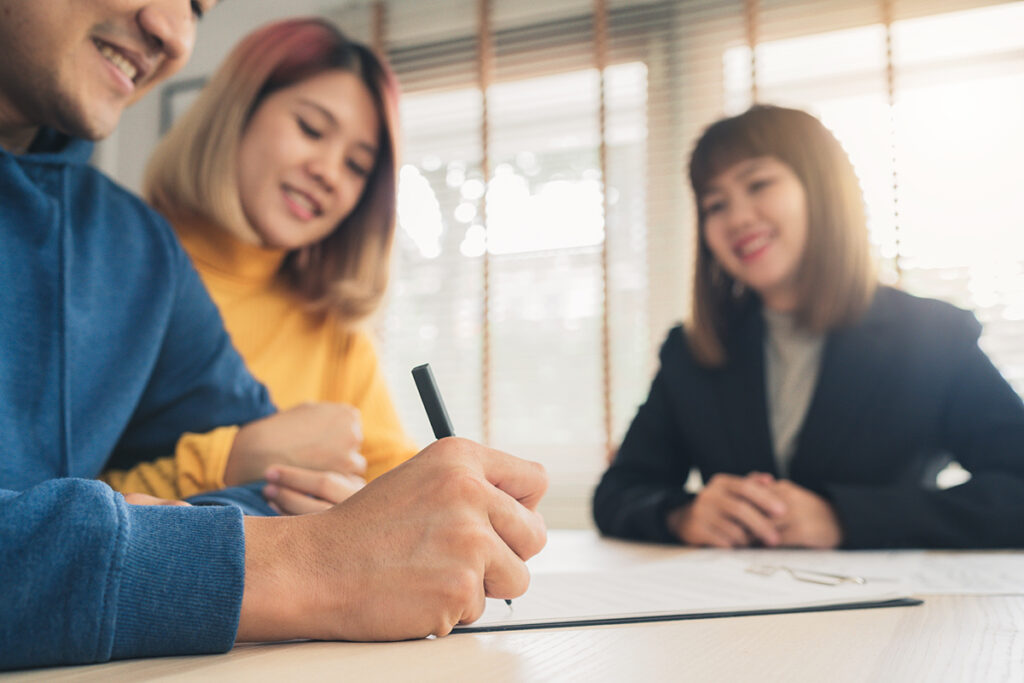 Now that you understand the basics of home insurance exclusions, it’s important to review your policy carefully and make sure you are fully aware of what is and isn’t covered. If you have any questions, our team of experts at i.e. Insurance is here to help. Contact us today for more information about home insurance in Pennsylvania or for a free quote on a policy that fits your needs.